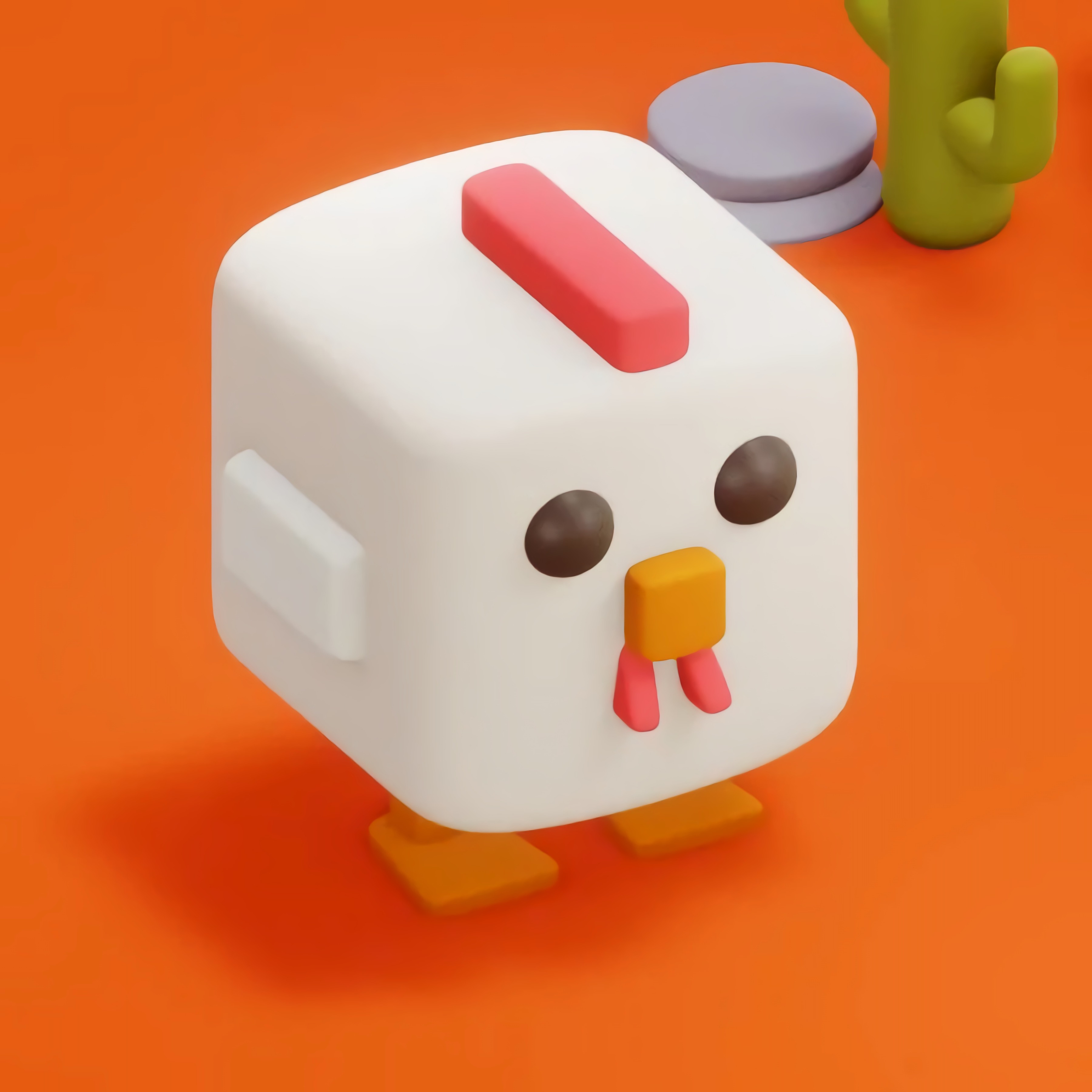 City. Rush hour. Naturally, all roads are jammed. You need to get out of the traffic jam on a motorcycle, skillfully maneuvering between cars.

What are traffic games?

In big cities, there is always busy traffic, everyone is in a hurry. Due to a large number of cars, traffic jams are often formed, so you must stand in a long queue of vehicles for a long time.

The logic game of traffic jams may seem familiar to many players. Indeed, this game category reminds every one of the well-known logic games in tagging, where the player in a limited playing field must move the plates with numbers. Now imagine that you are the driver of a car and are stuck in a traffic jam, and the cars can only move forward or backward. Try to arrange the cars so that you can easily get out of the traffic jam.

In some ways, this game can also remind us of situations on the roads when traffic stops. However, there are a lot of people who get adrenaline, freeing themselves from traffic jams. And now they do not have to deliberately create such situations. You can download and save the necessary games in your browser for free, without registration, or play online on your gadgets, at any convenient time.

The most interesting facts about road traffic

Eternal problems of traffic jams, boring, long, but it turns out that in different parts of our planet there are quite interesting facts about traffic jams. In India, traffic jams occur every morning on the roads, which even the police cannot dispel. Cows lie down in the middle of the road, and a cow in India is considered a sacred animal and few people dare to drive them away.

The funniest traffic jams occurred after the opening of the bridge between Laos and Thailand. The fact is that in Thailand there is left-hand traffic, and in Laos, it is right-hand traffic. The drivers argued about where to change lanes. Then it was decided that the drivers would do it for one week on the Thai side and another week on the Lao side.

Traffic jams happen even in Venice! Several dozen gondolas get stuck in the middle of the canal. By the way, gondola passengers react to traffic jams in different ways, but most of them are amused by this situation.

This kind of entertainment will be very useful for children, because it perfectly develops logical thinking, teaches the child to concentrate on the smallest details; it is never boring with it.

It should be noted that the Traffic games are free. The child will no longer ask to buy him discs with similar entertainments.

The speed of movement will increase, no matter which side of the car is driving, do not allow crowds, this will lead to big trouble. When the road is clear, the cars will be able to go unhindered. Collect the money that falls on the street, they will be useful for unlocking new cars. Develop tactics that can prevent large congestion of vehicles so as not to cause huge congestion blocking traffic.