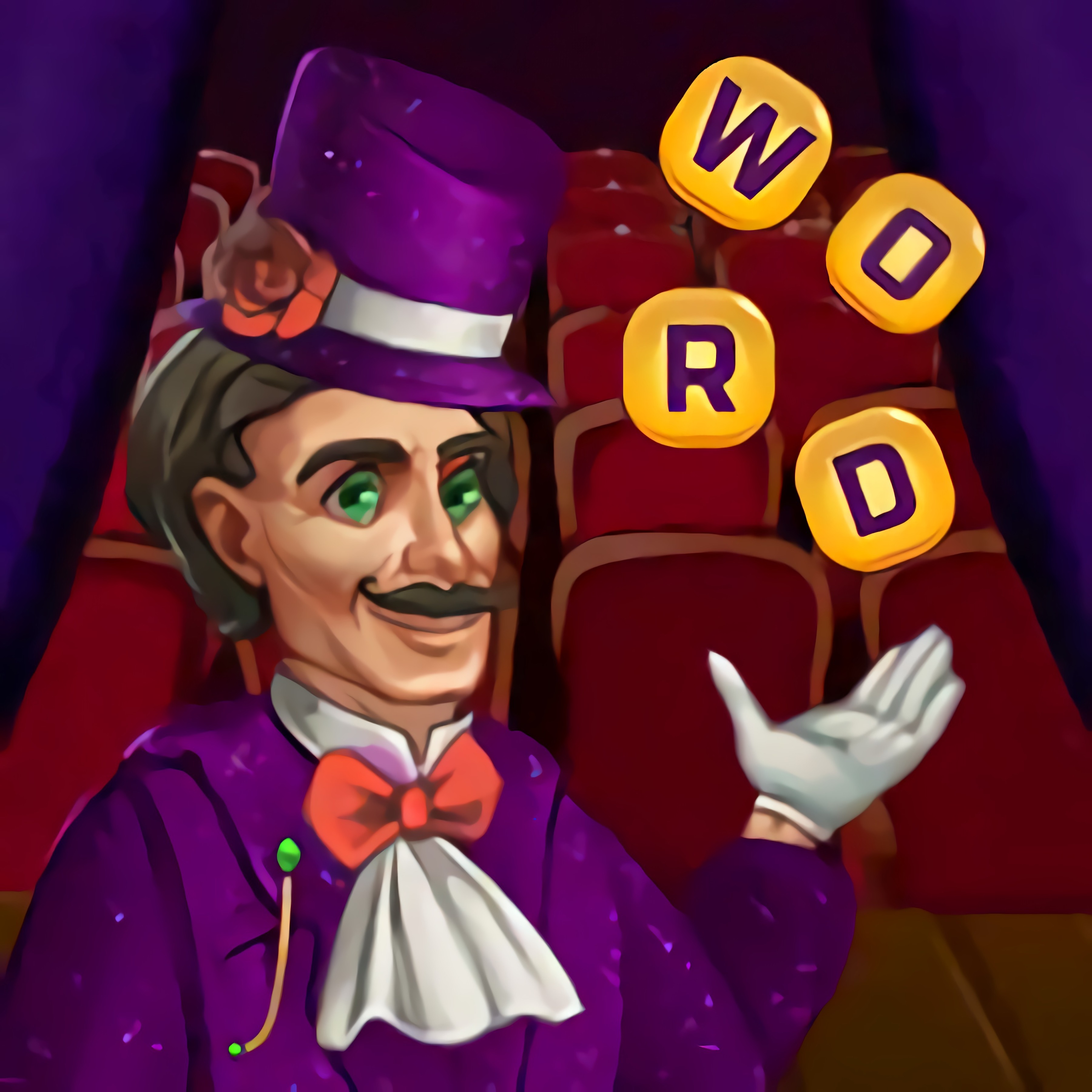 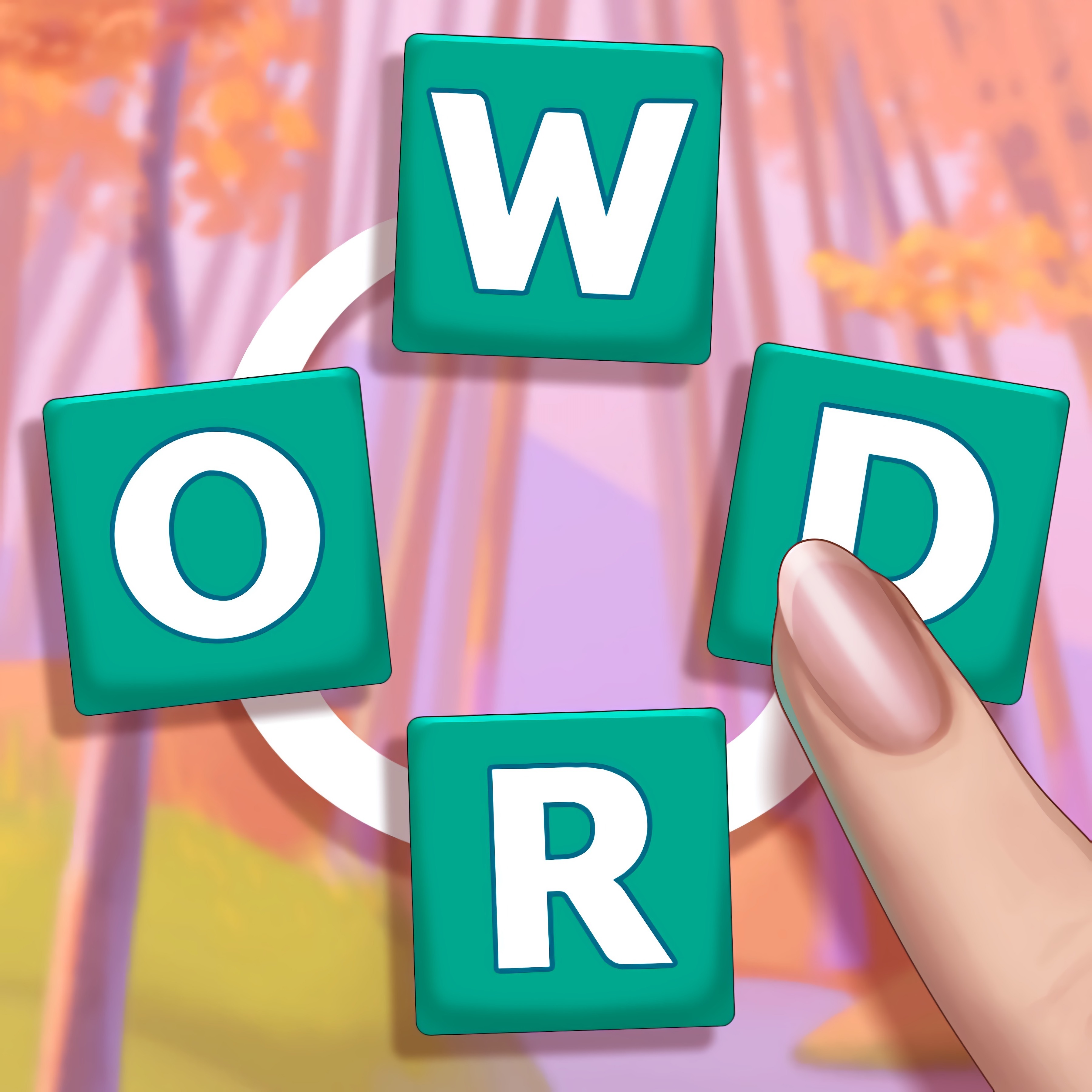 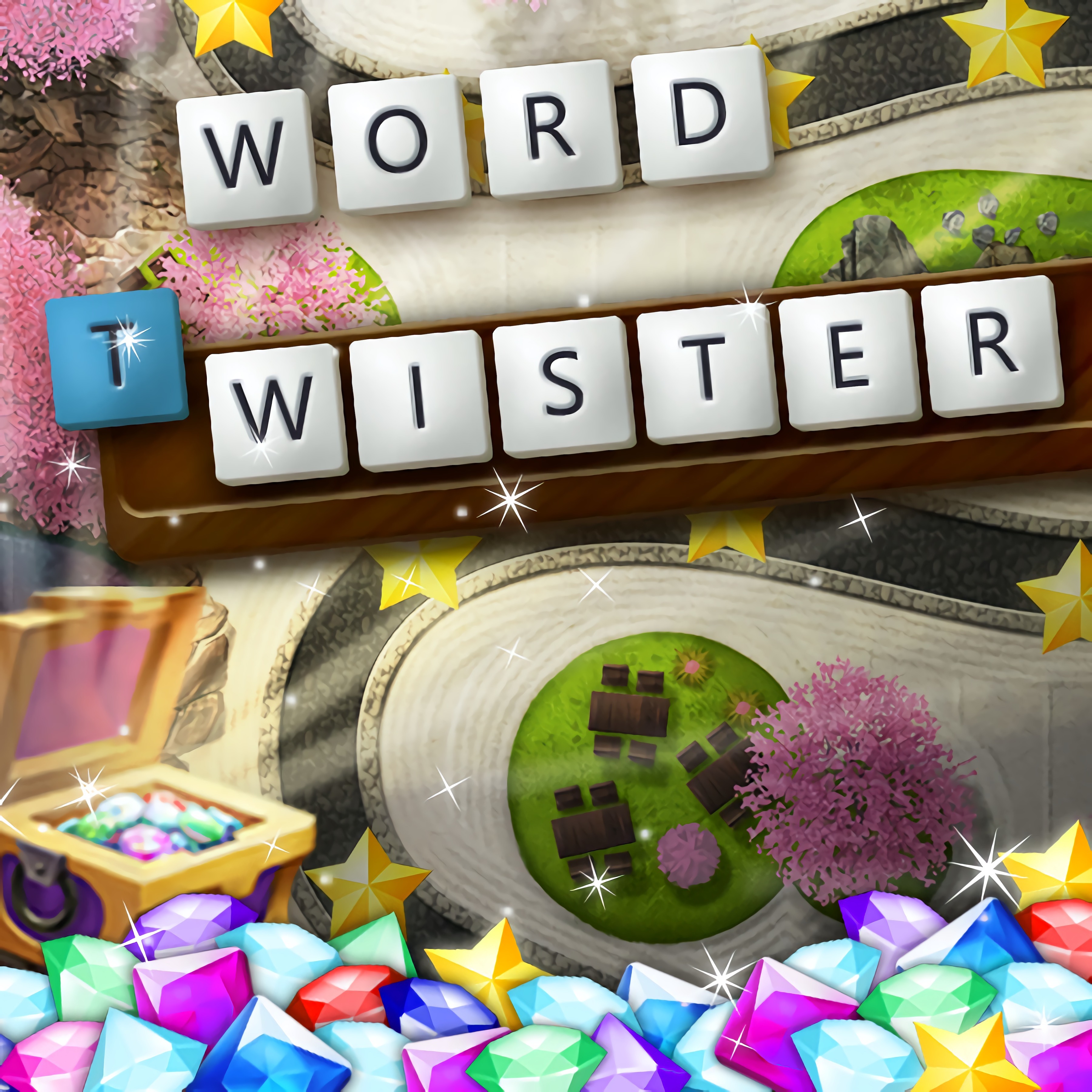 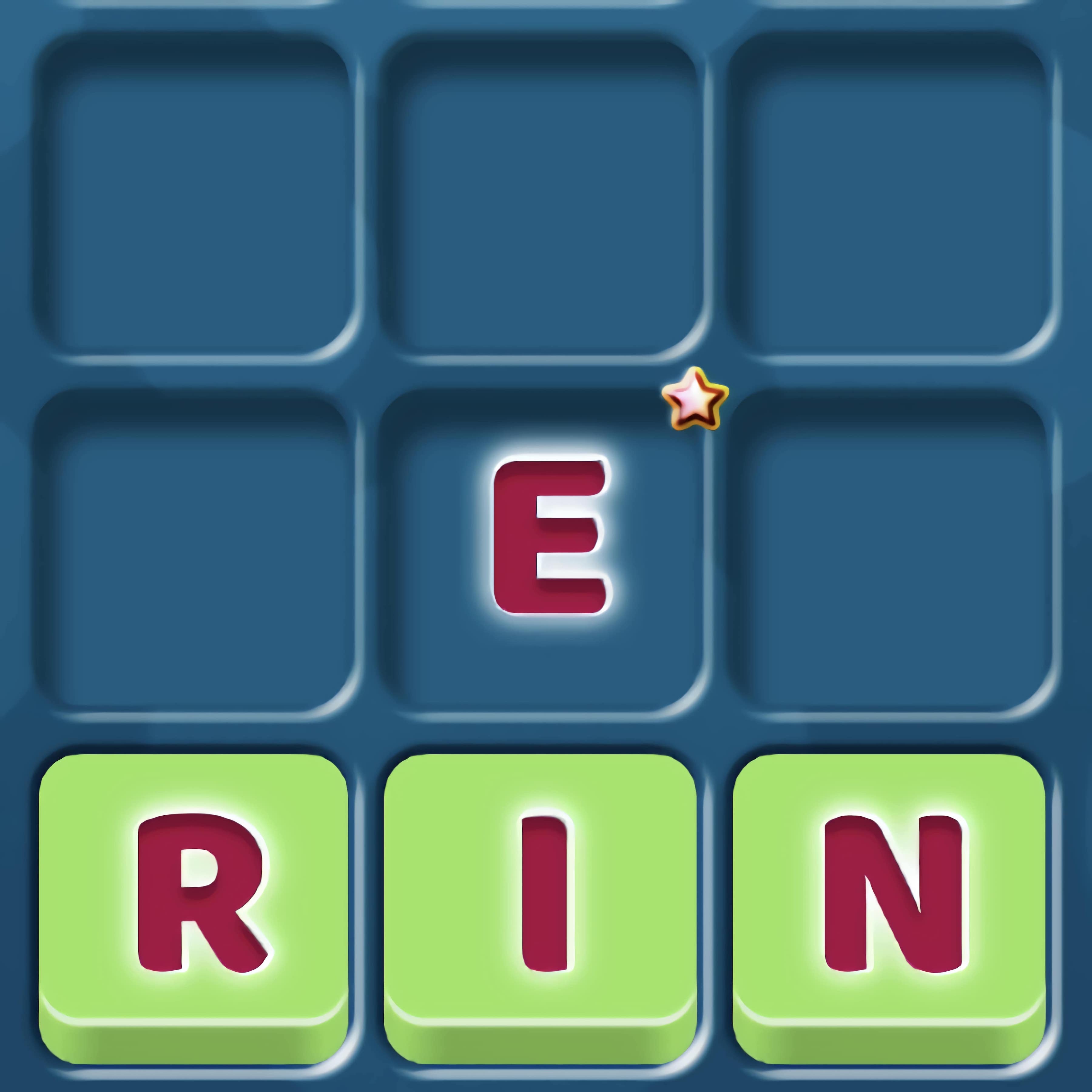 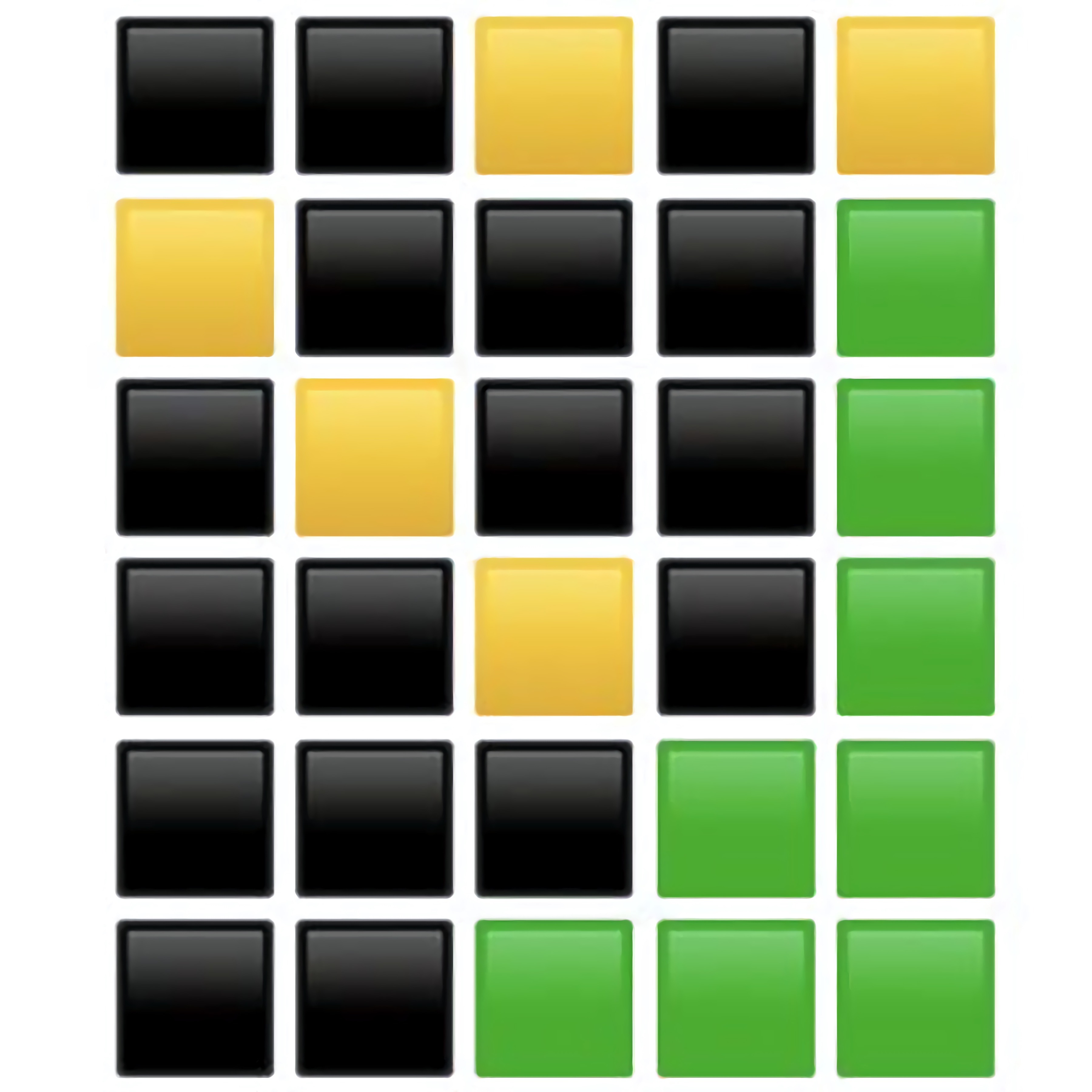 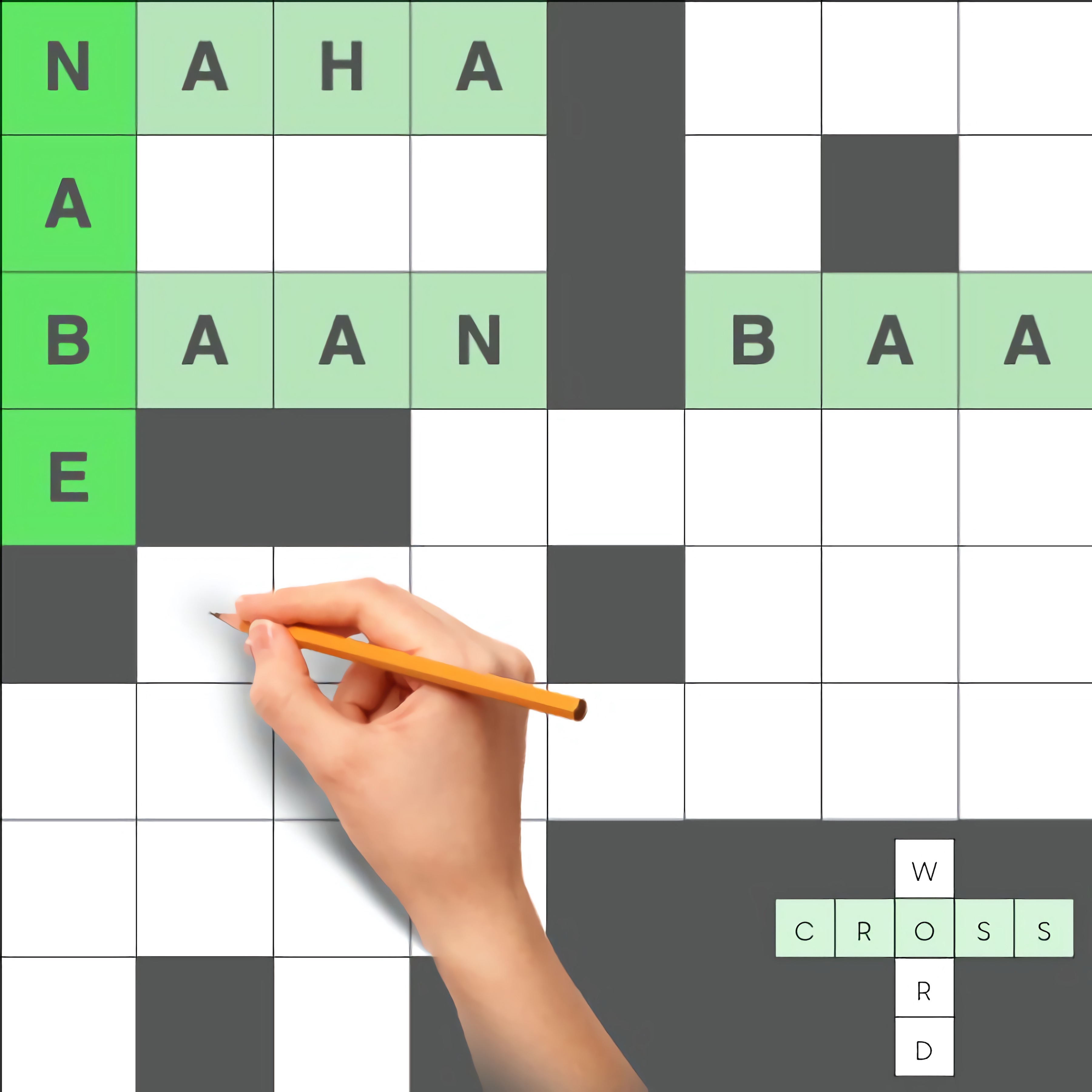 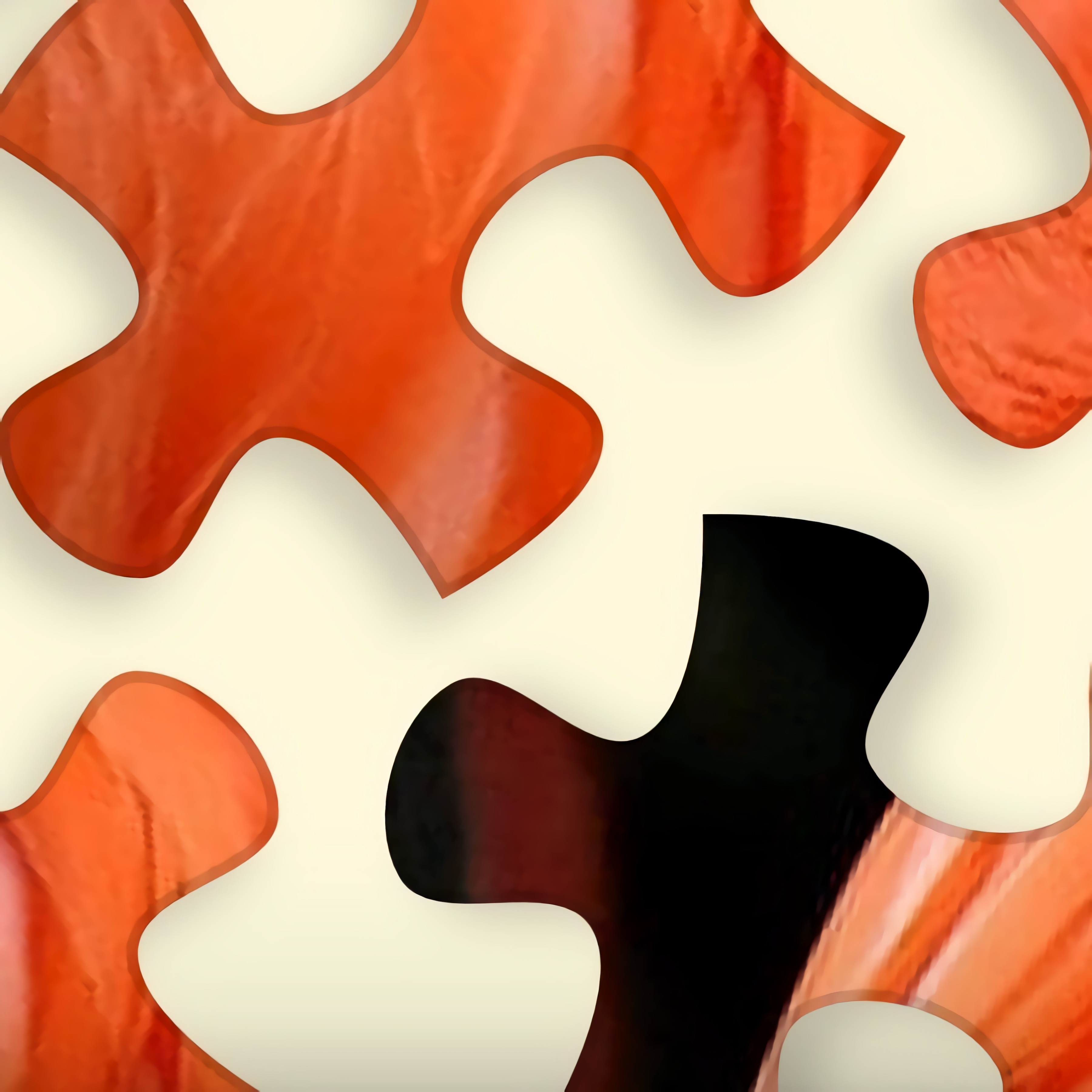 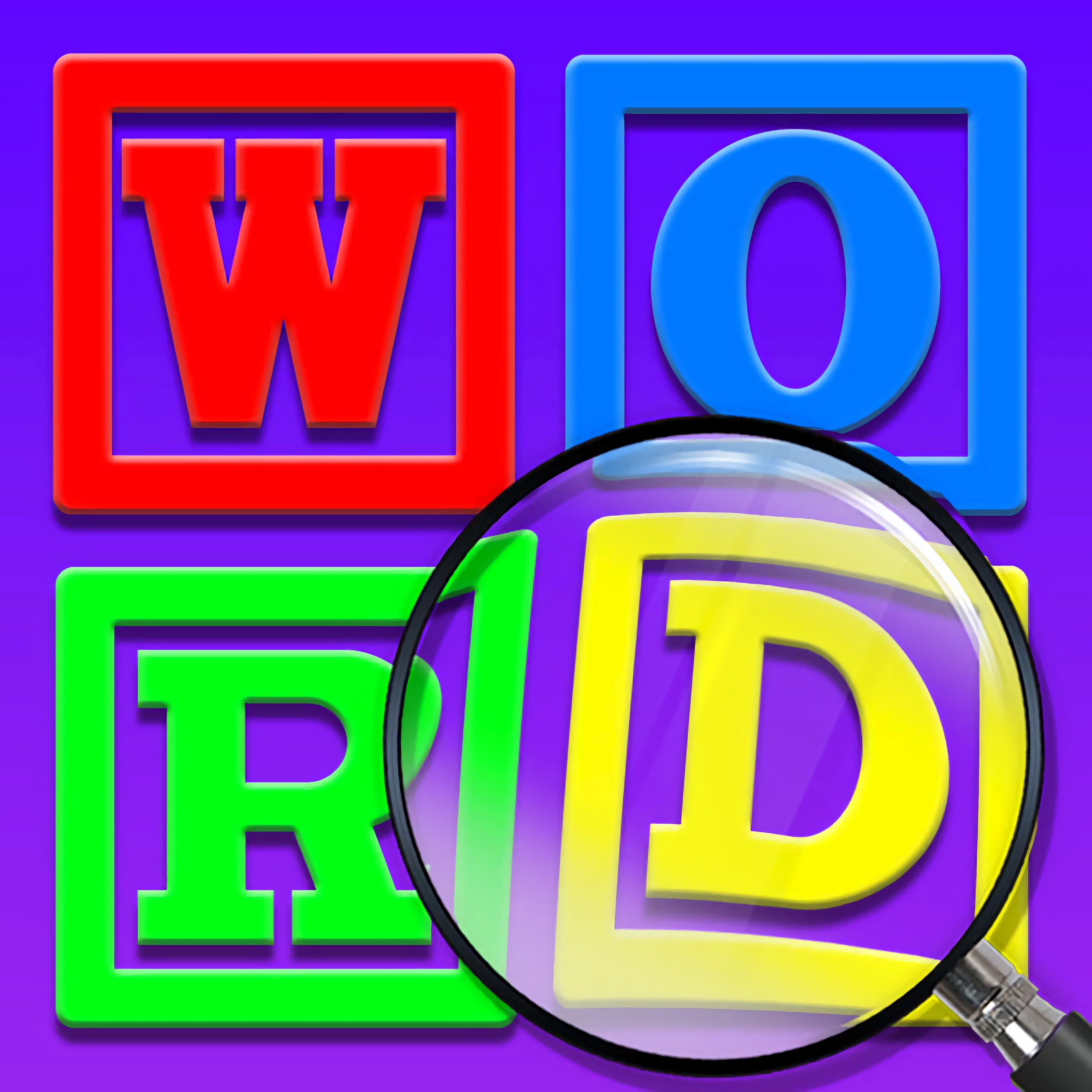 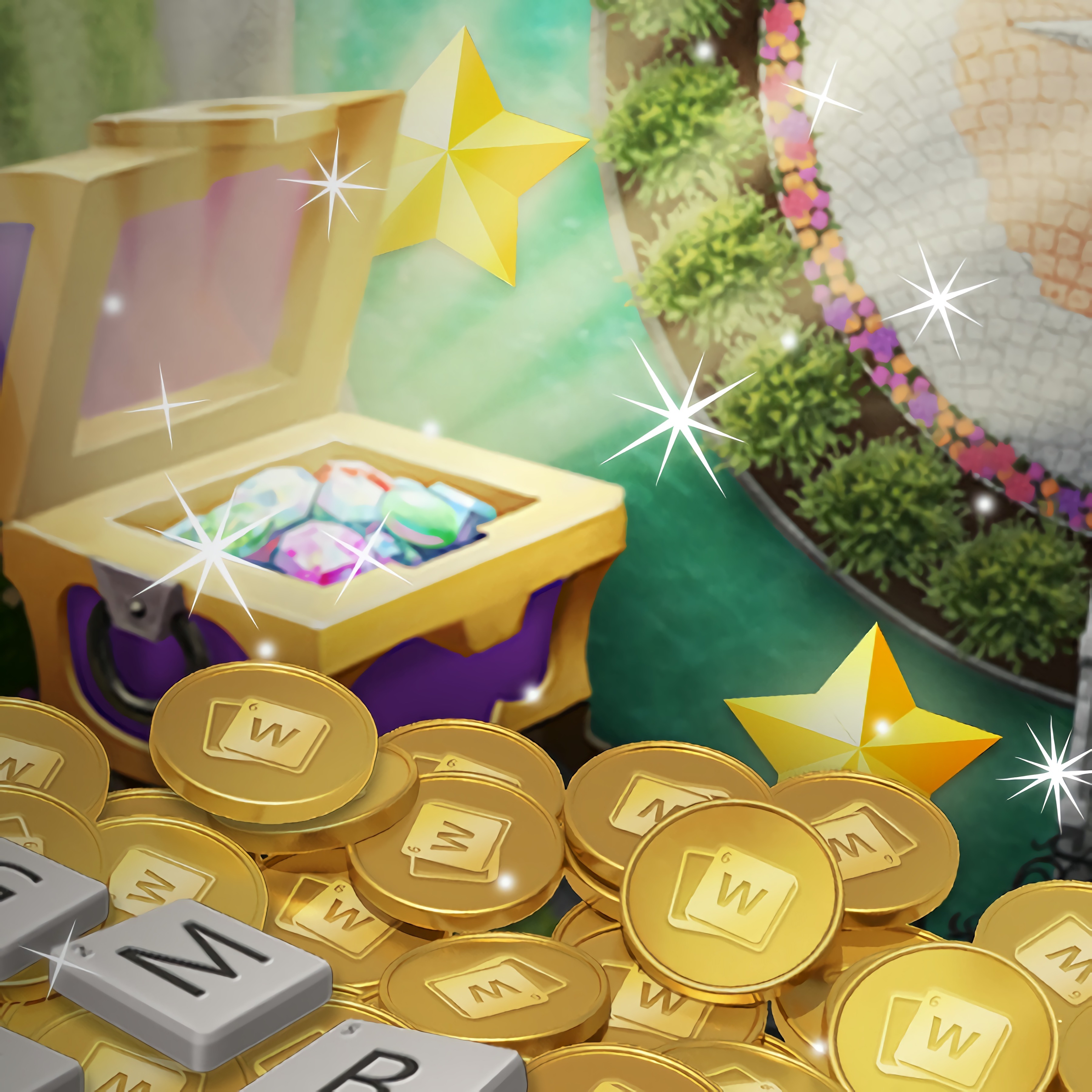 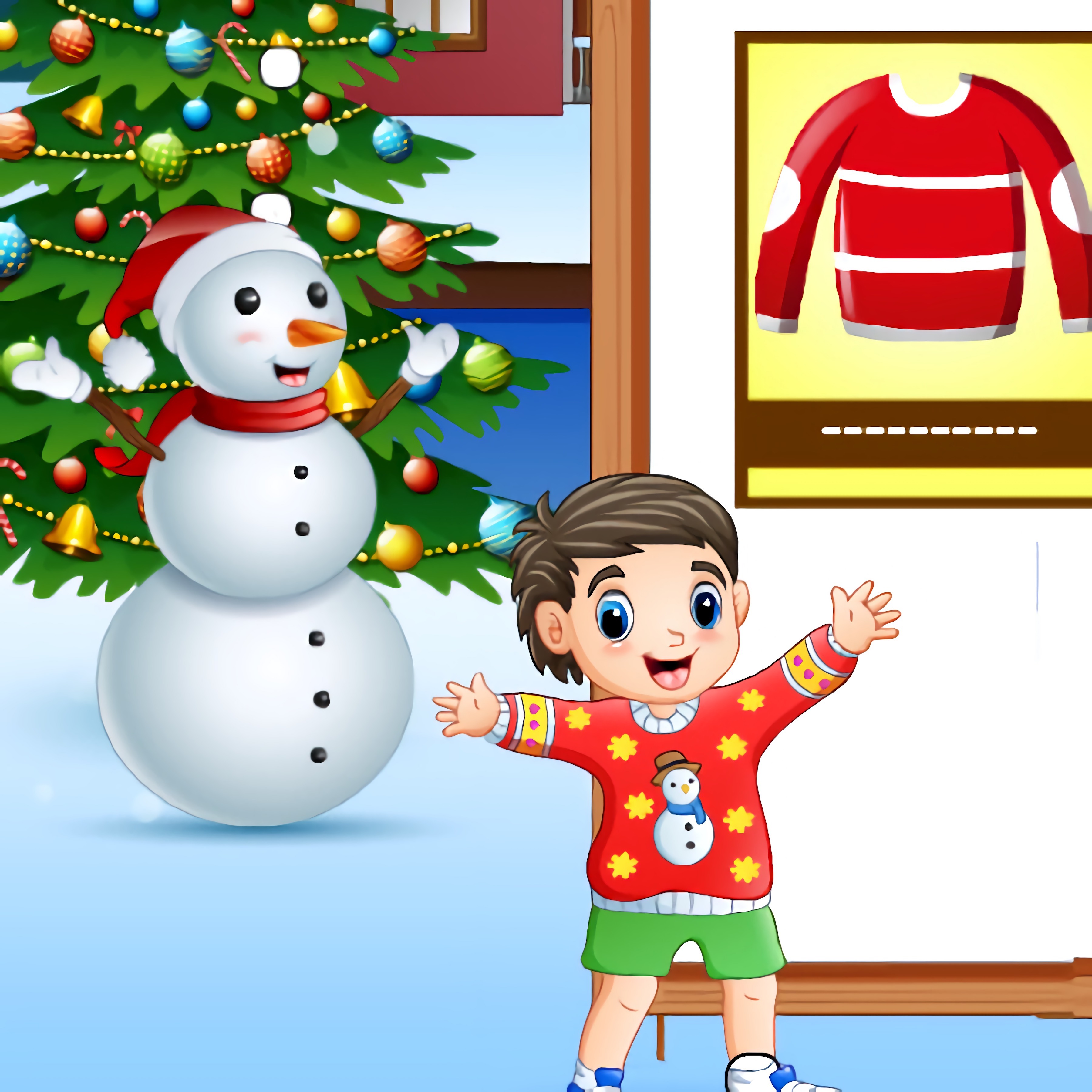 "Crossword" is a very clever puzzle that can entertain both adults and children! For you guys, solving crossword puzzles turns into a very exciting game that promotes good intellectual development and makes you more attentive and diligent.

You need to start solving with the longest word, they usually have more intersections with other words. If this is not the case, then choose the word that has the most intersections, even if it is not the largest.

If you can decipher this word, then its letters at the intersection with other words will be clues for deciphering them. Undertake to solve these words. The next stage of solving will lead to the fact that there will be two or more tips for solving words.

Such words are, of course, easier to decipher. Here is how, from hint to hint, move across the field and solve word for word.

The earliest example of a crossword puzzle is a 25-letter acrostic of Roman origin, found on a wall in Cirencester (England) in 1868. But this was just a random episode in history. The right to be called the homeland of crossword puzzles is disputed by three countries at once: England, the United States, and South Africa.

The British believe that the inventor of crosswords is Michael Davis, who often published them in a London newspaper. In America, the first crossword puzzle was published in the New York World on December 21, 1913, by journalist Arthur Wynn. The readers liked the experiment, and his word puzzles began to be printed in different editions. The first creators of crossword puzzles could not even imagine how popular their invention would soon acquire all over the world.

In South Africa, the first crossword puzzle was composed ... in prison. Cape Town resident Willie Orville, having become the culprit in a car accident, ended up in jail for three years. To while away the time in the cell, he thought of inscribing letters in the rows of square stone slabs, which were paved with the floor. Then he transferred the words to paper, gave each of them a mysterious definition, and sent the result to the local newspaper.

Readers flooded the editors with requests to continue the unusual game. It is not known whether the inventor was released ahead of schedule, but when he left prison, a substantial amount of royalties accumulated on his bank account...

The crossword epidemic overtook Europe in the 1920s. Since then, most newspapers and magazines have published crossword puzzles regularly, with some daily. Many funny records have been set when composing crossword puzzles. So, the Italian Dalmas drew a crossword puzzle, in which there are 52 thousand cells. Its dimensions are 2.6x2 meters, the total area is more than 5 square meters, out of 12 thousand words, the longest contains 21 letters. The masterpiece, created by the French, Louise, and Brutis, has 50 thousand squares, forming a giant geometric figure, and 18 thousand words.