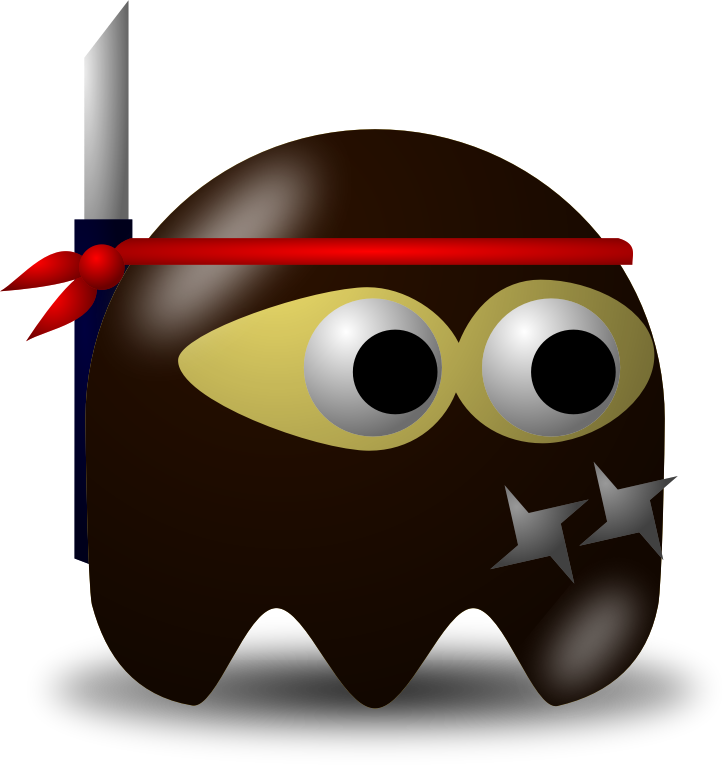 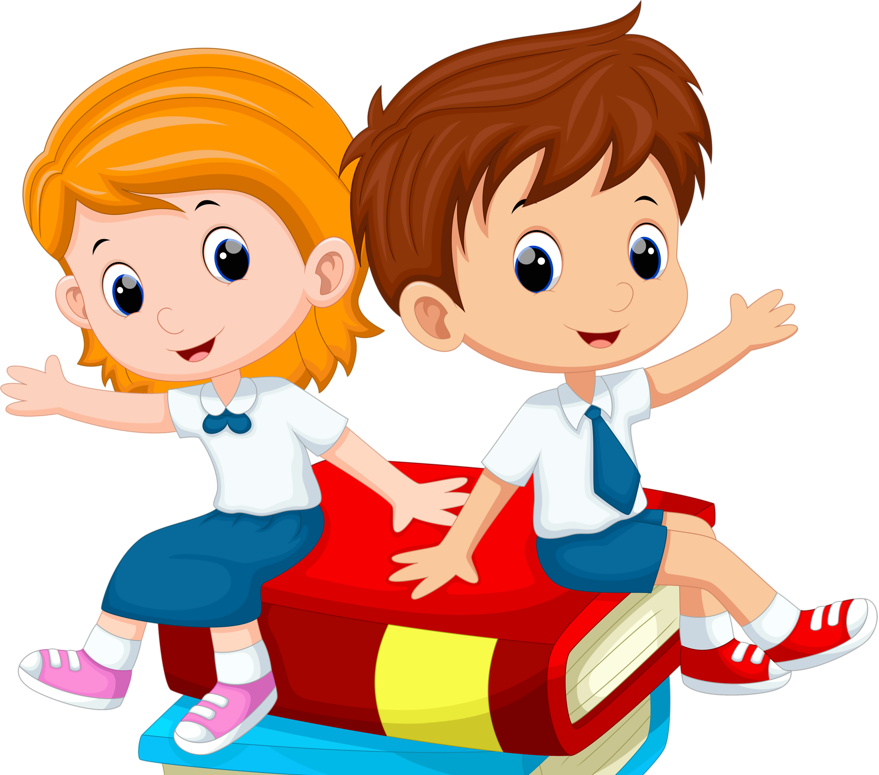 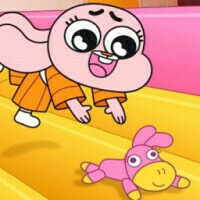 About The Bungee - Gumball Game

A funny twelve-year-old cat Gumball somehow quietly migrated from the cartoon to the virtual world and became a popular character in many games. Meet the cat in the new adventures of the game Gumball The Bungee! Gumball lives in the fictional city of Elmore, he has many friends, classmates and relatives, all help him, helping out from different situations in which the character constantly gets into. This does not teach the hero anything, and he again runs into history, but this is only to your advantage, otherwise there would be no funny games with interesting adventures. This time the cat decided to please his girlfriend with a bouquet of flowers and is going to enclose a city flowerbed. This is an illegal and risky occupation, but did the cat stop it once. As usual, another crazy idea occurred to him: the hero tied himself to the fence with an elastic rope - a bungee, so that after the operation was completed, the rope would quickly pull him back. Help the unlucky burglar in the game Gumball The Bungee! pick up daisies.