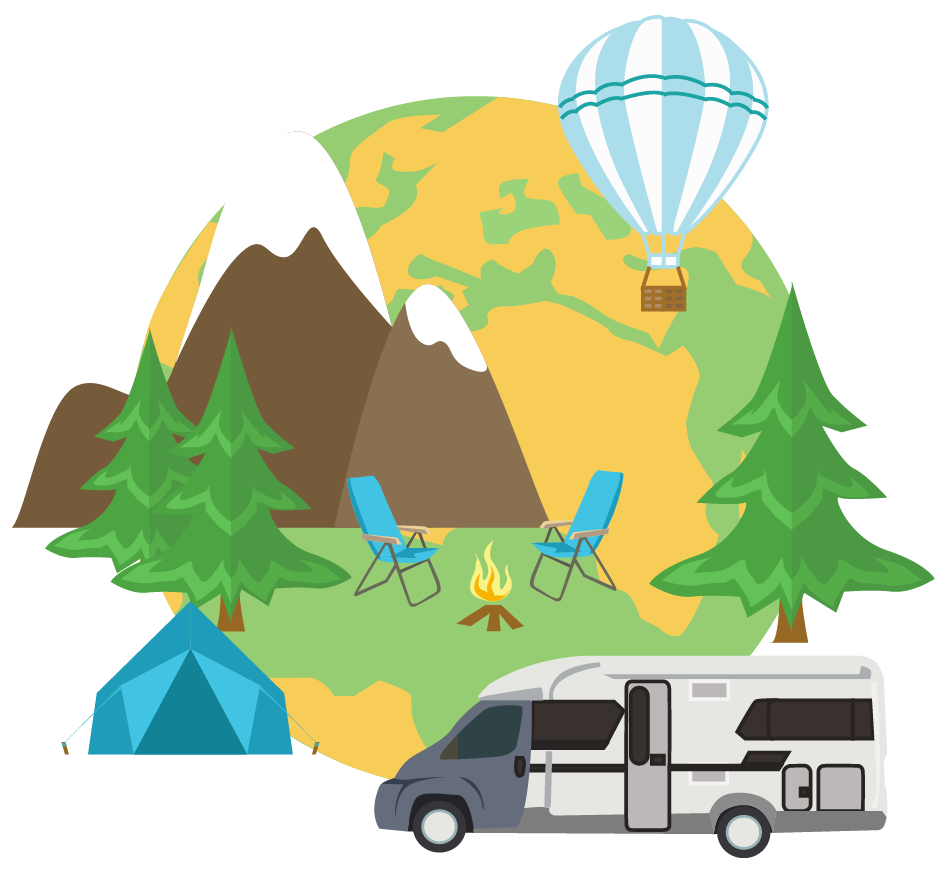 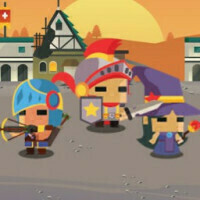 Play 3 Warrior Team Force online free game. Mage, archer and knight - a team of soldiers who will defend their kingdom from any invasion in the game 3 Warrior Team Force. Time of troubles came, everyone wants to chop off a piece from the lands of the kingdom: nasty slugs, green goblins, ugly orcs and other monsters. You should fight to the end. First you control a knight, and the rest ones act independently. If the knight dies, control will be transferred to the archer, and then to the magician. Between the waves of attacks, improve the fighting characteristics of your soldiers, otherwise they will not be able to withstand another attack. Play the game on all the types of devices.