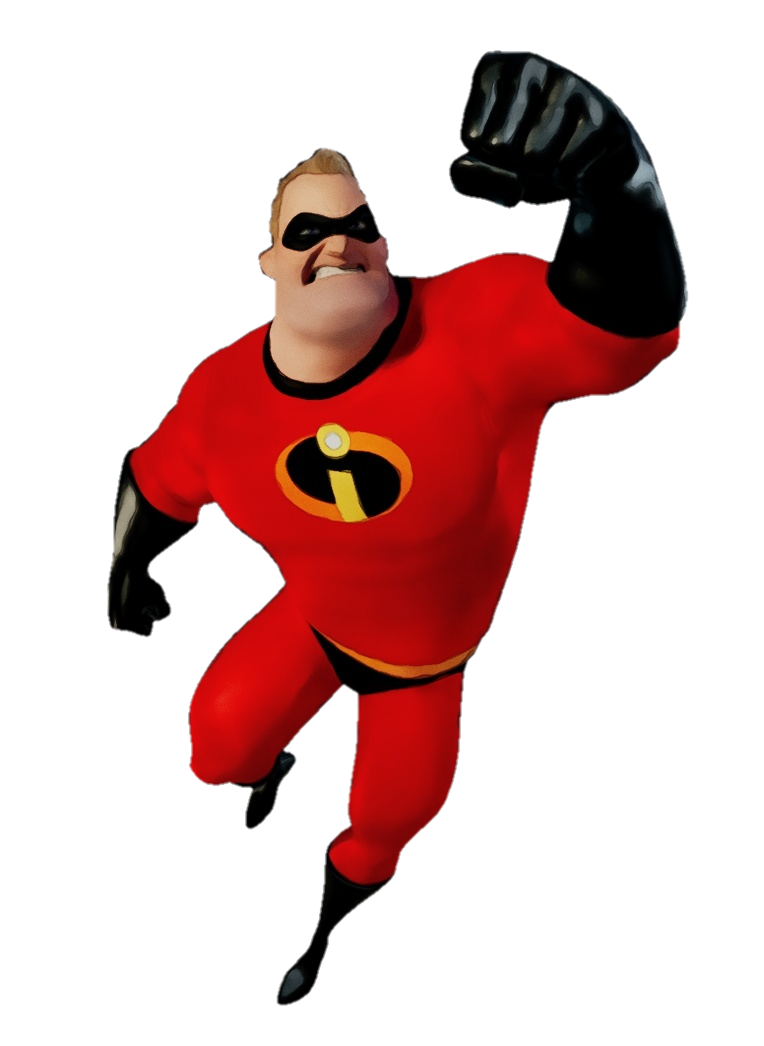 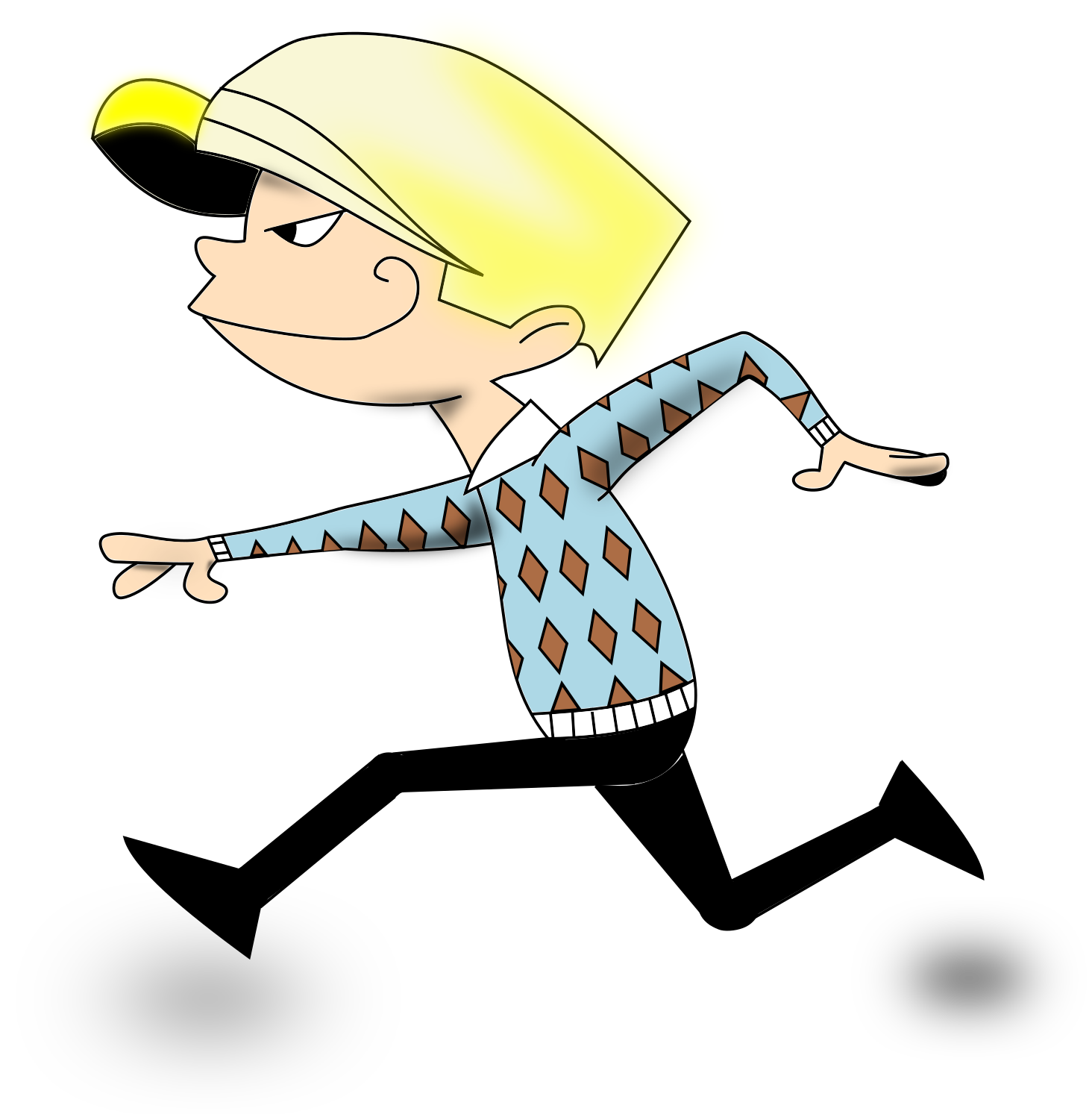 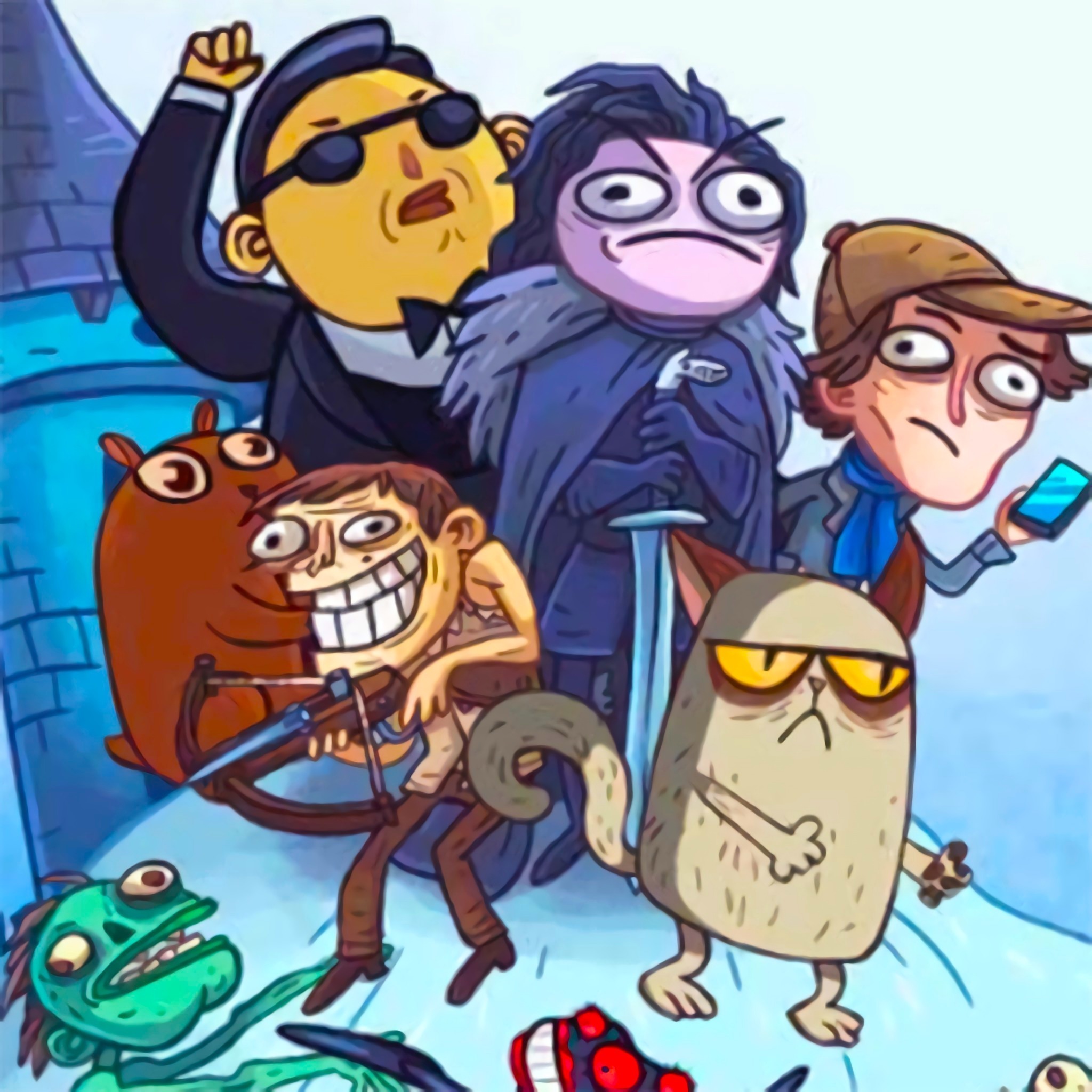 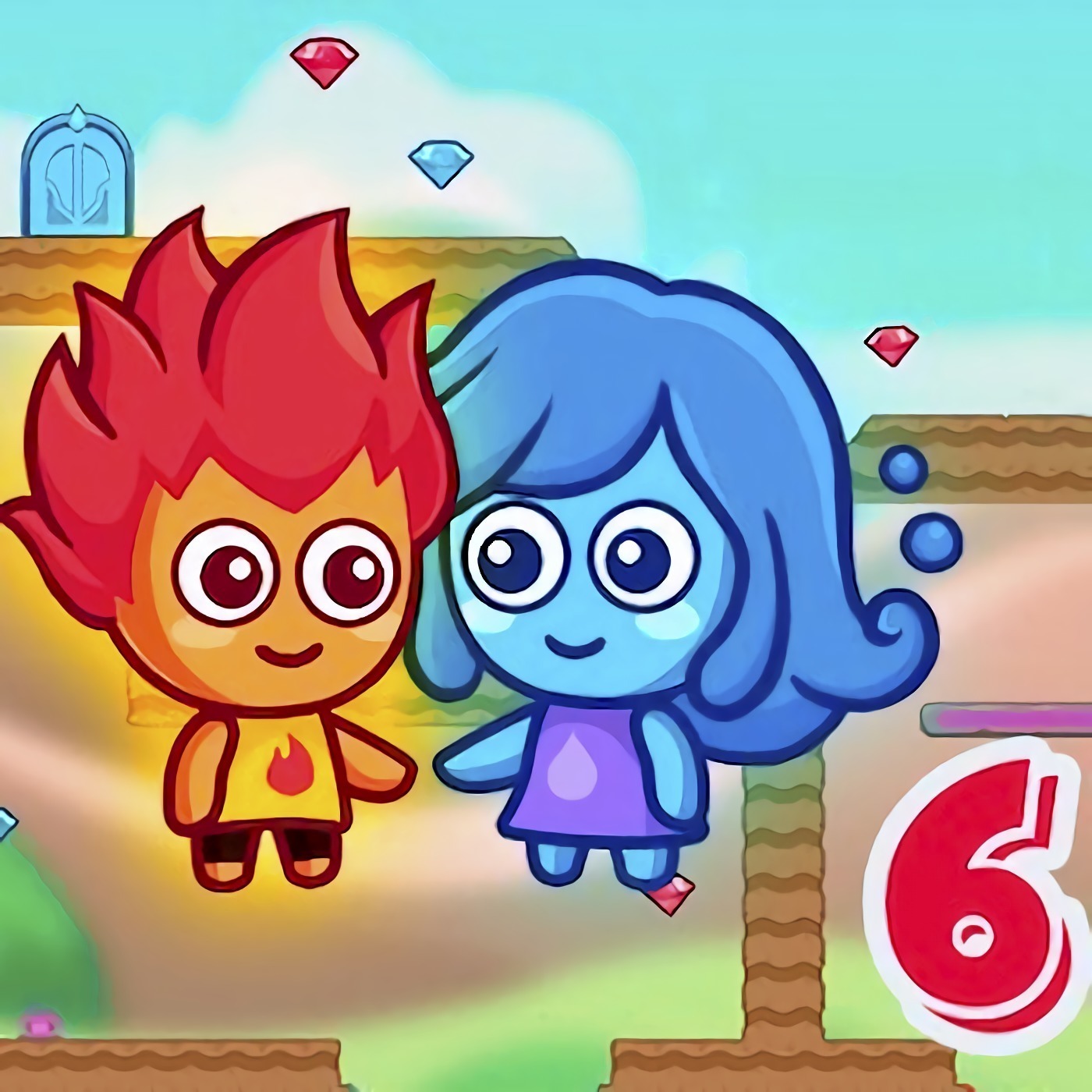 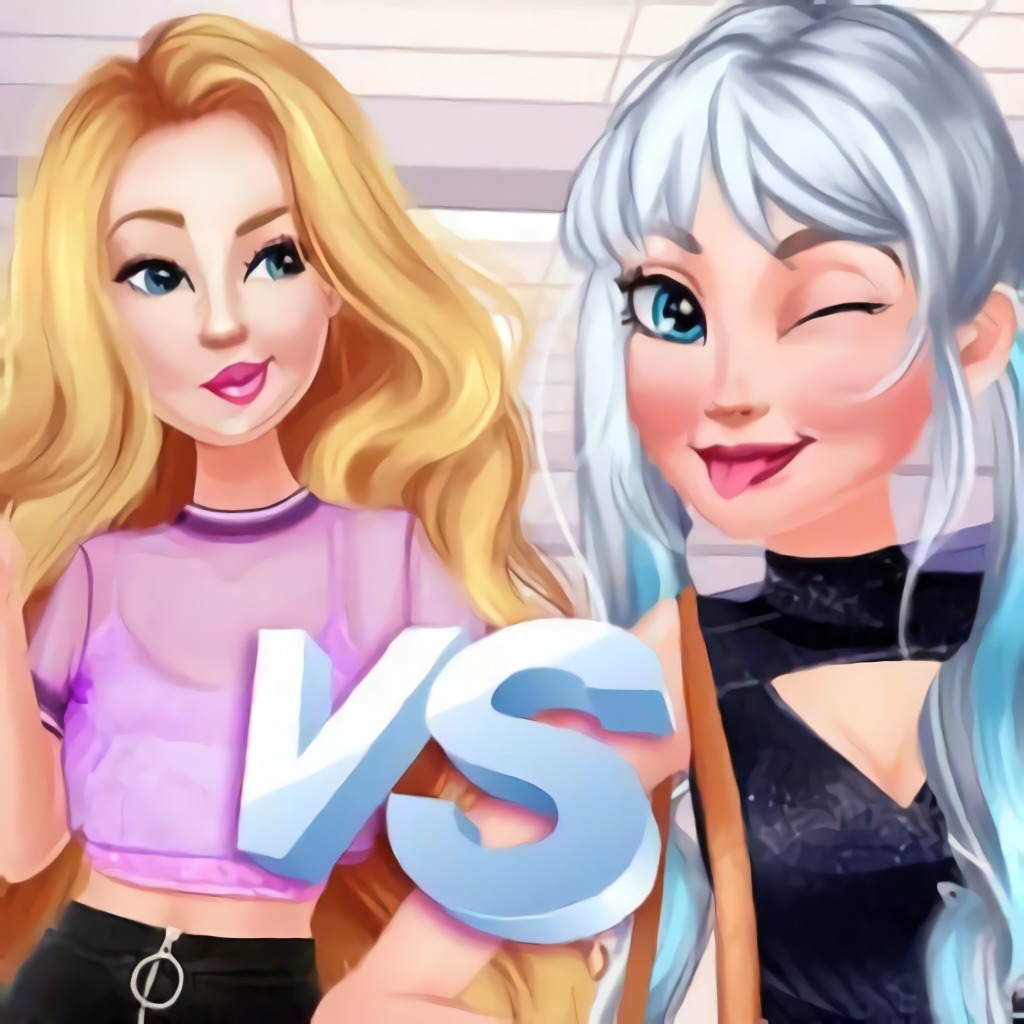 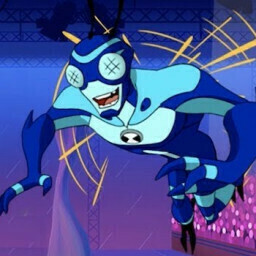 Cross-country running is a great skill that you will now learn in the game Stinkfly Avoid - Ben 10 along with one of the characters from the cartoon about a boy named Ben 10. Having started your run, you will not be able to stop and will be forced to run forward non-stop. Just do not think that your run will be safe, because on your way there will constantly be obstacles in the form of prickly cacti, the collision with which is fraught with grave consequences. And so you need to constantly rebuild from one path to another in order not to crash into the next thorn. The speed of your hero’s run in the game Stinkfly Avoid - Ben 10 will increase all the time and dodge obstacles will be more difficult. Try to hold out as long as possible in order to show the result, which will be accrued for every meter overcome by your restless runner. 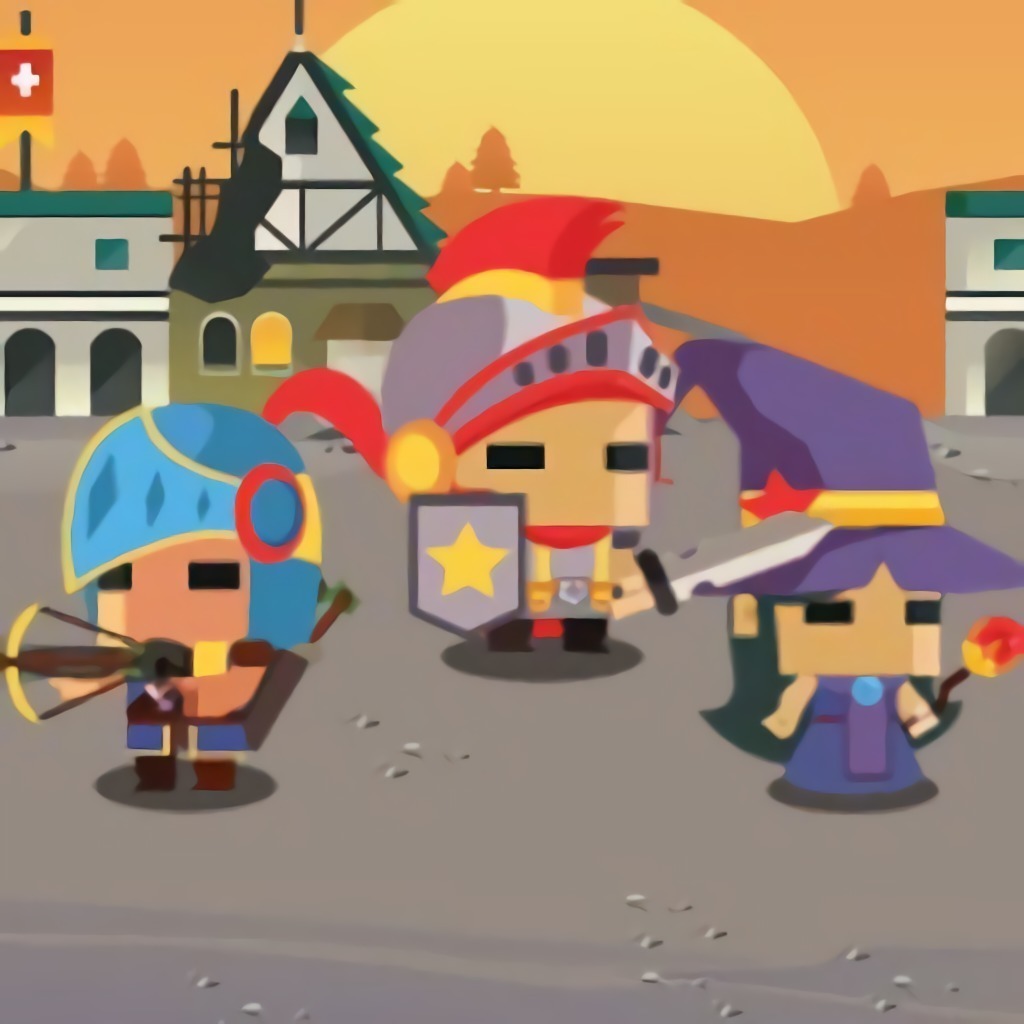 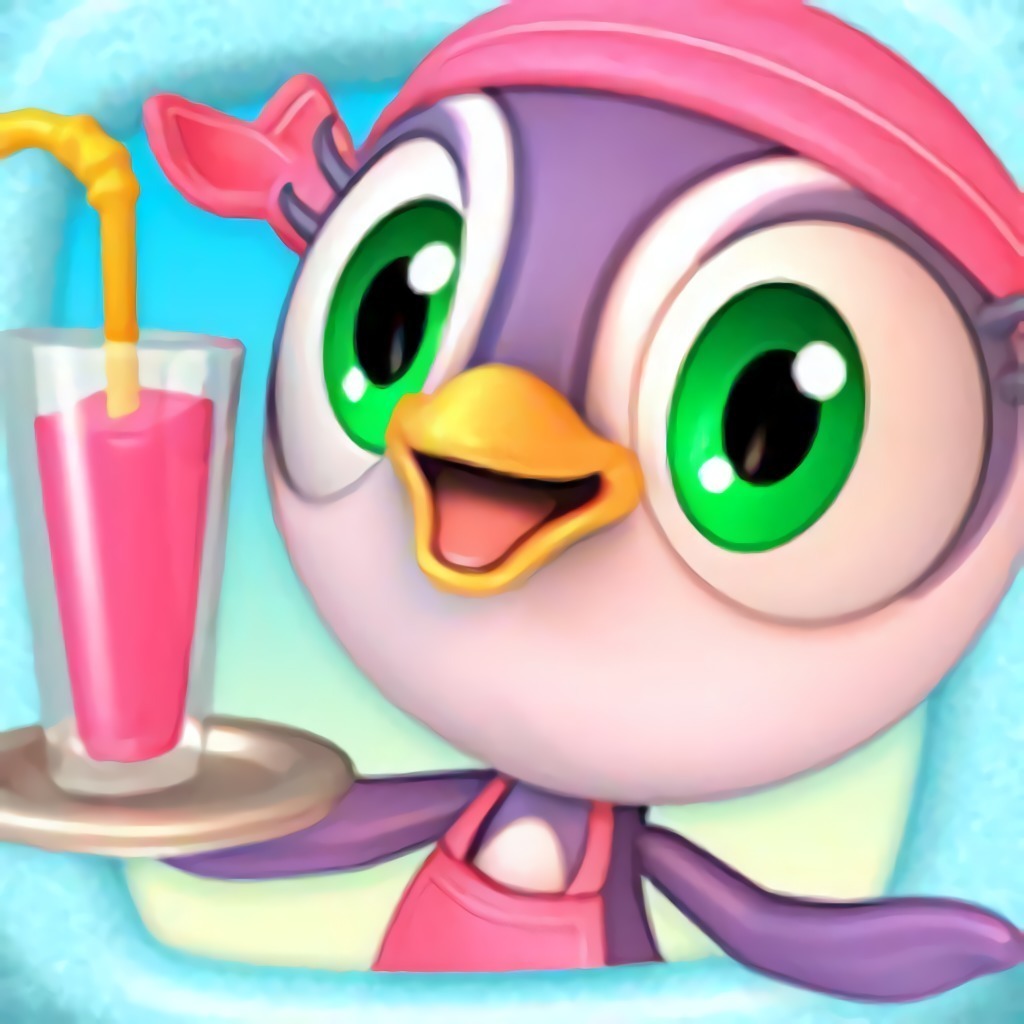 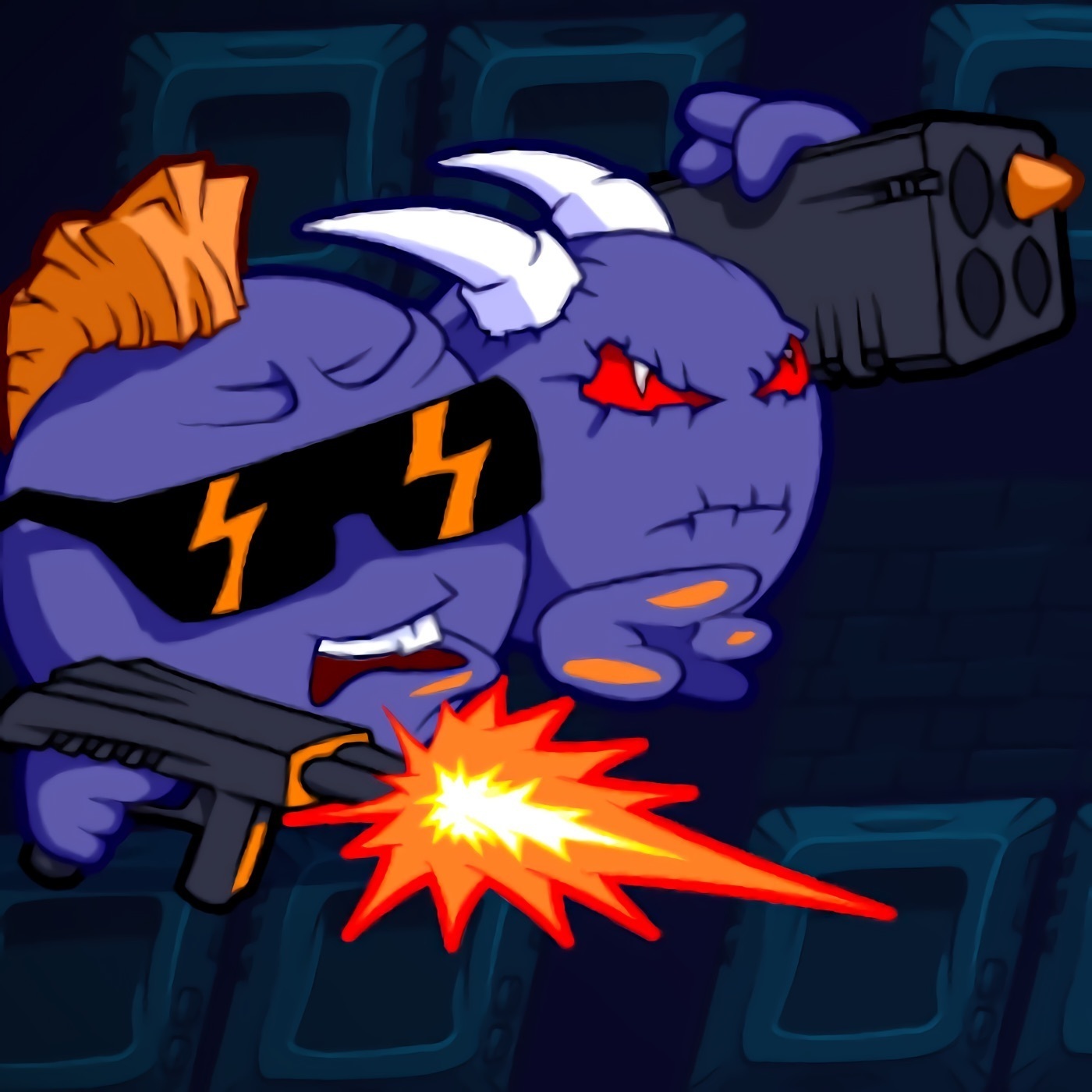 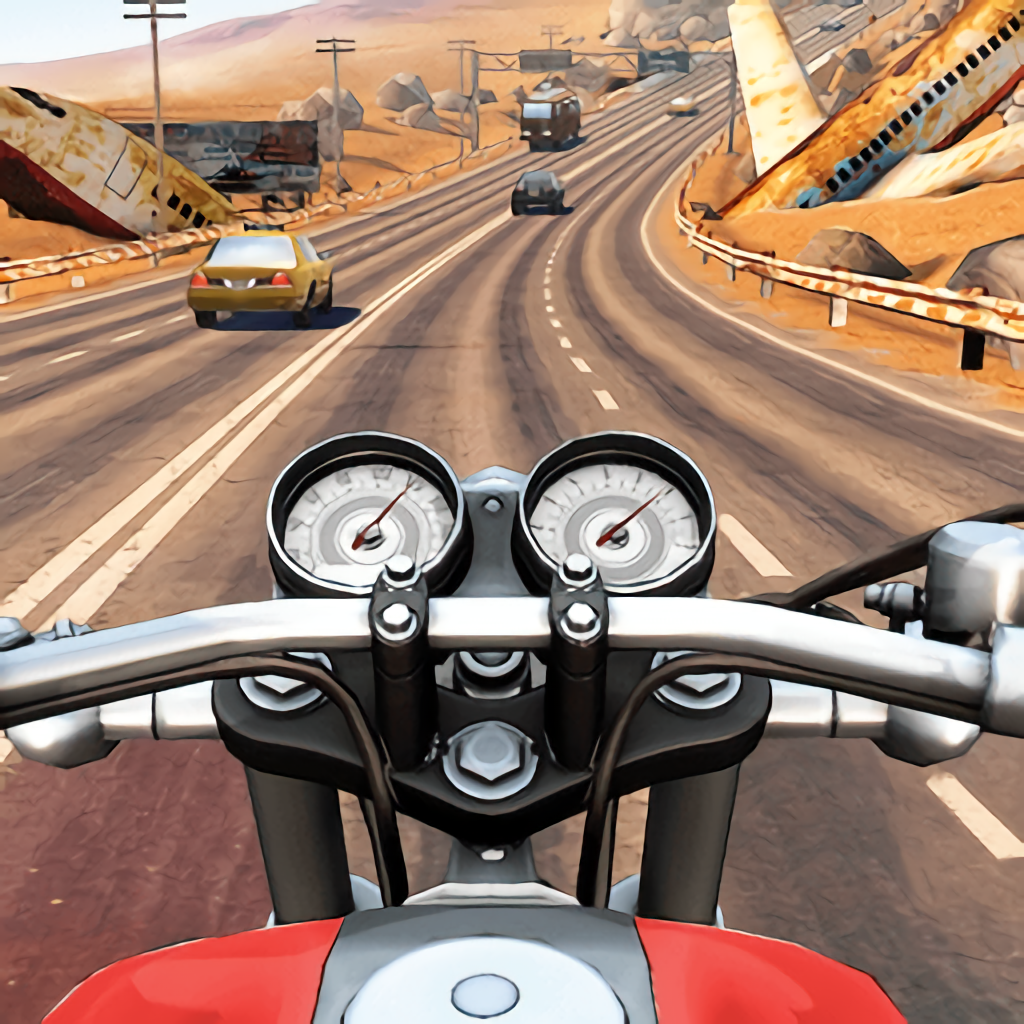 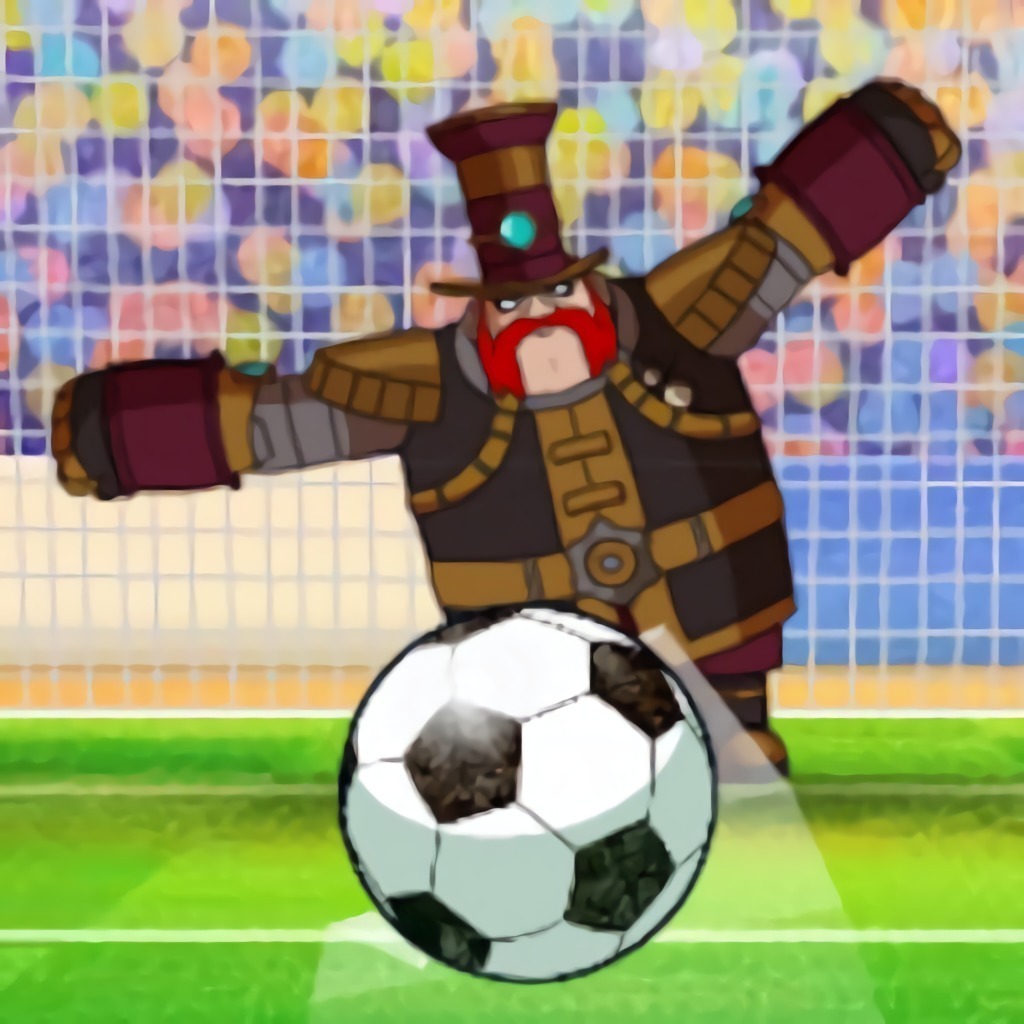 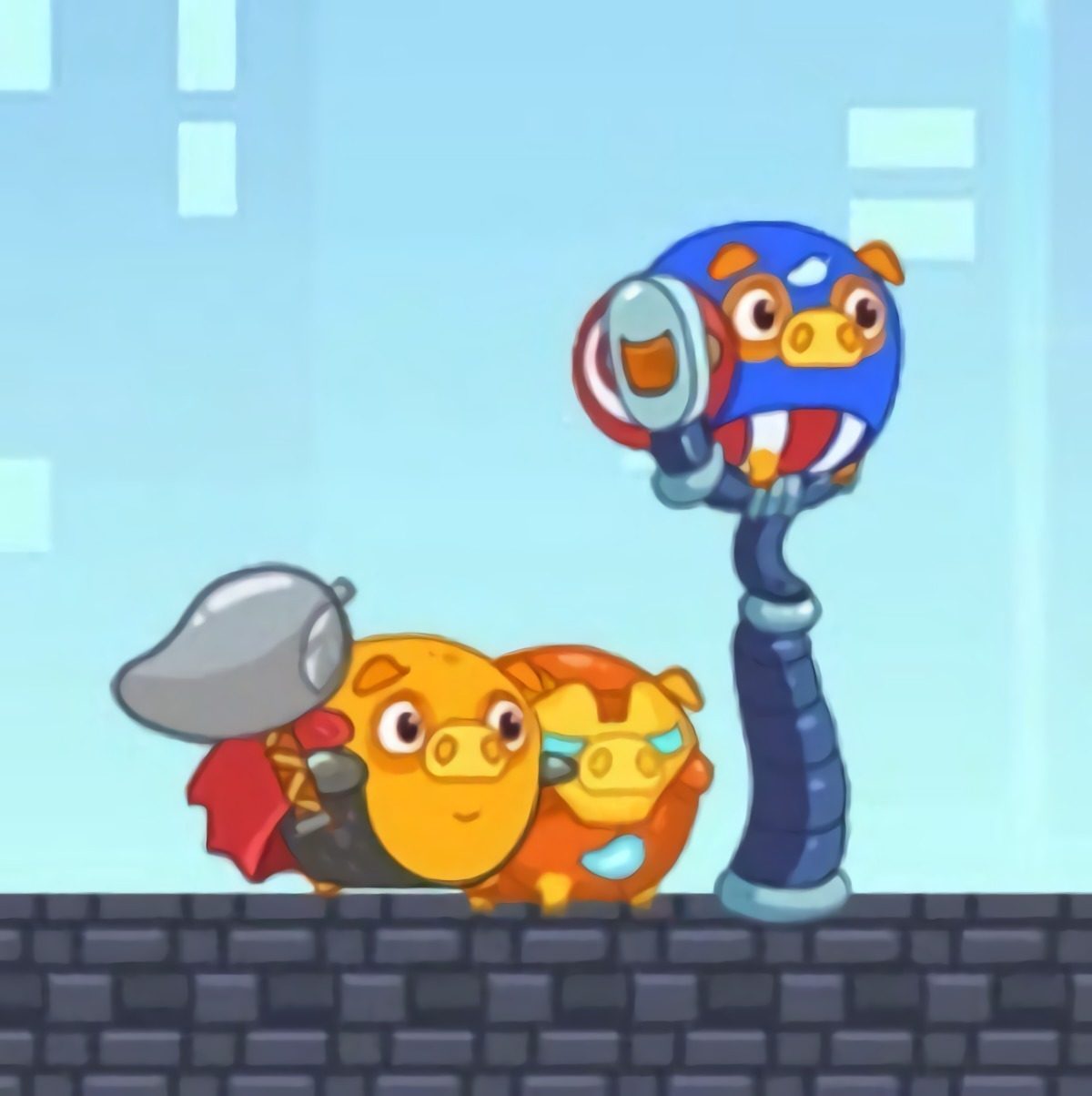 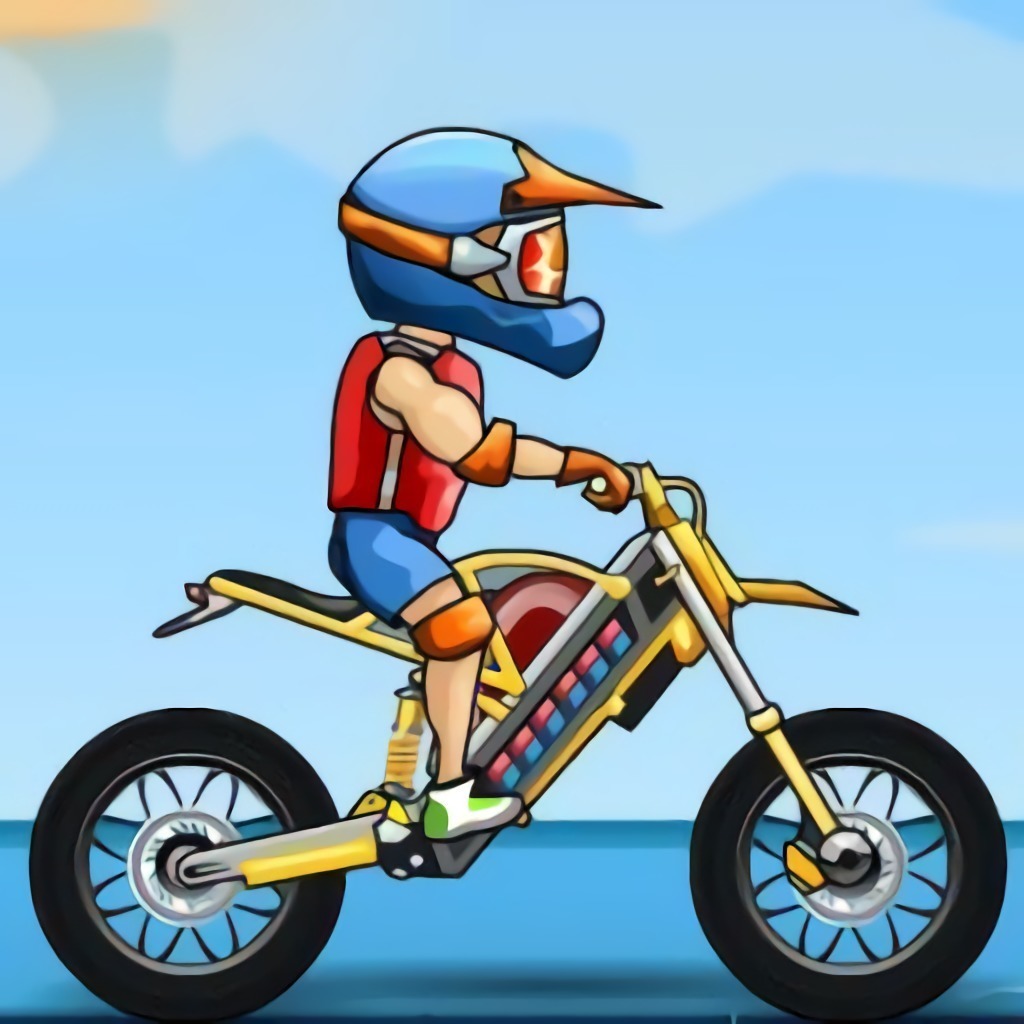 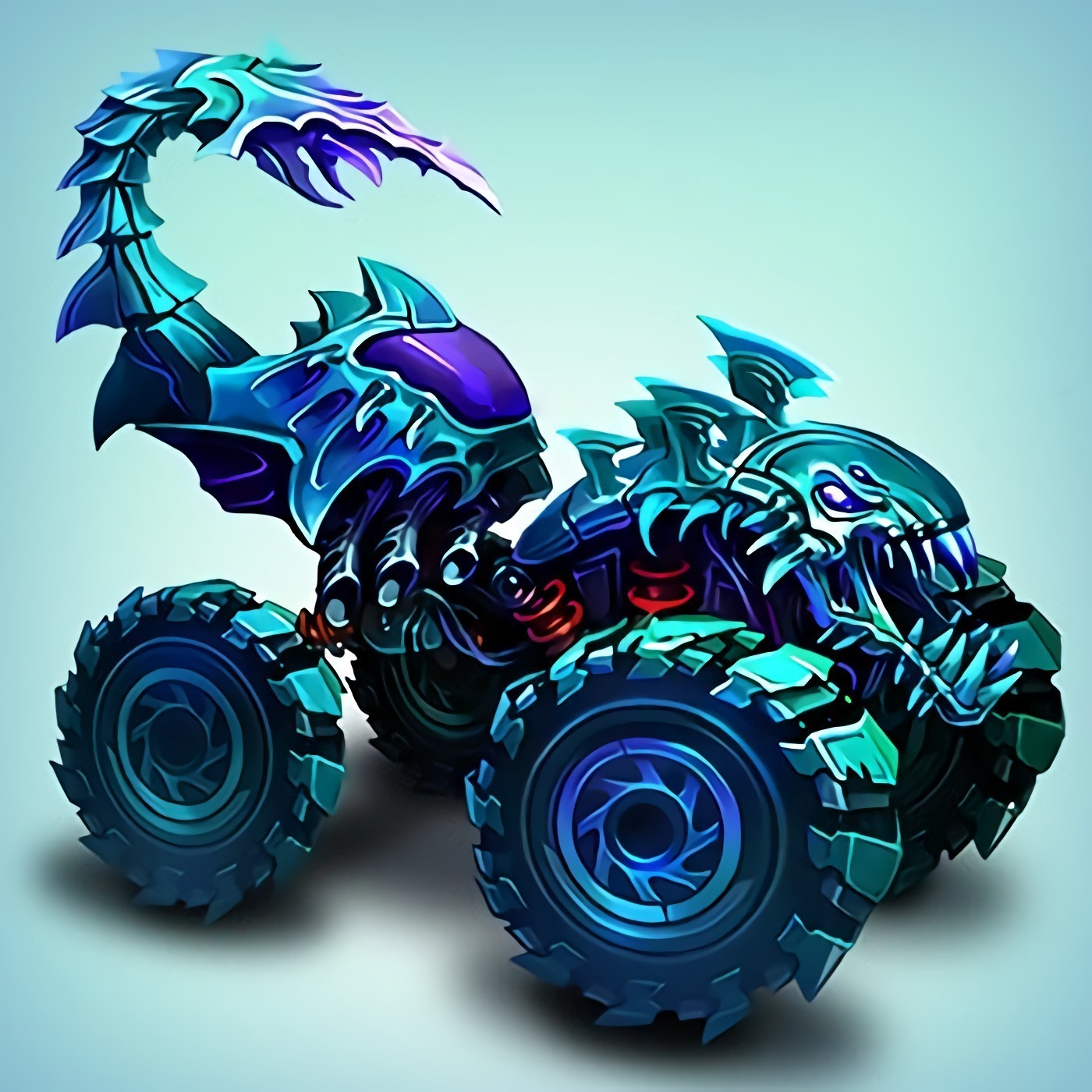 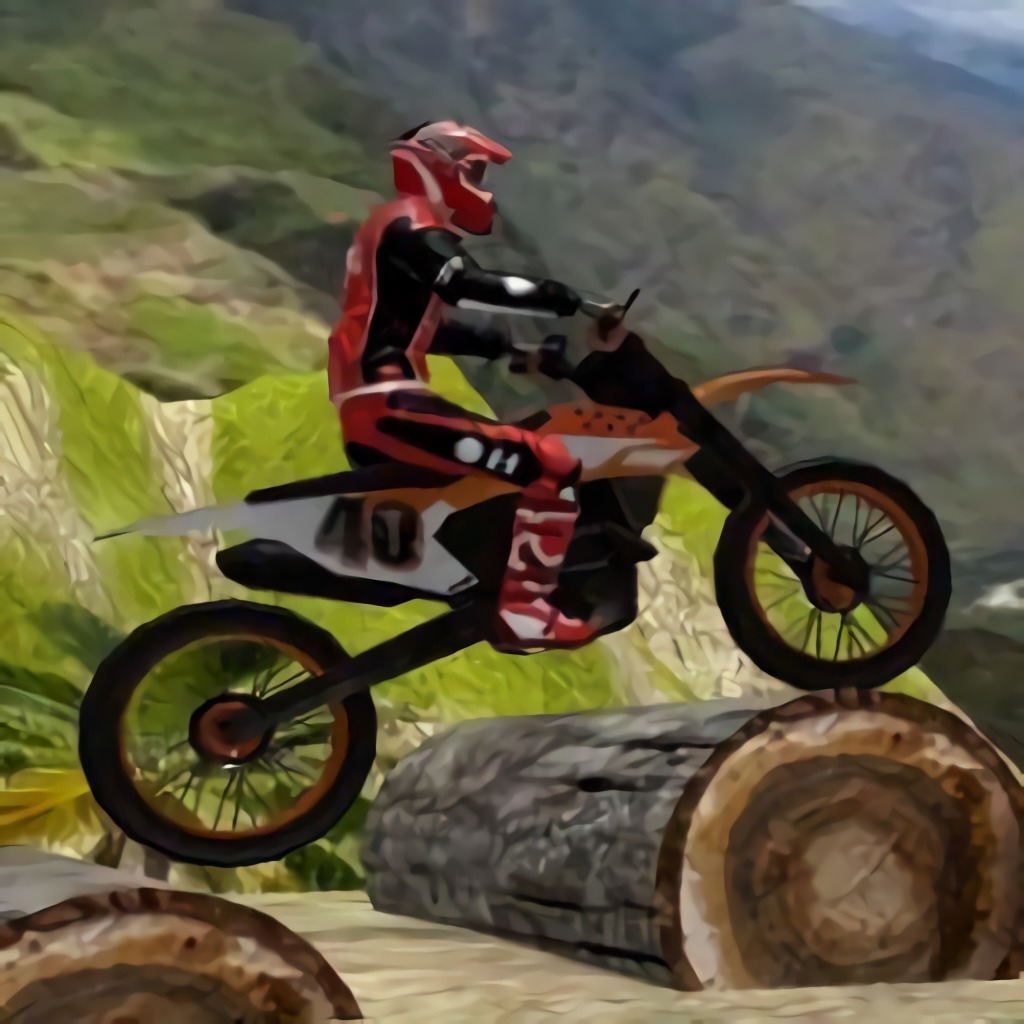