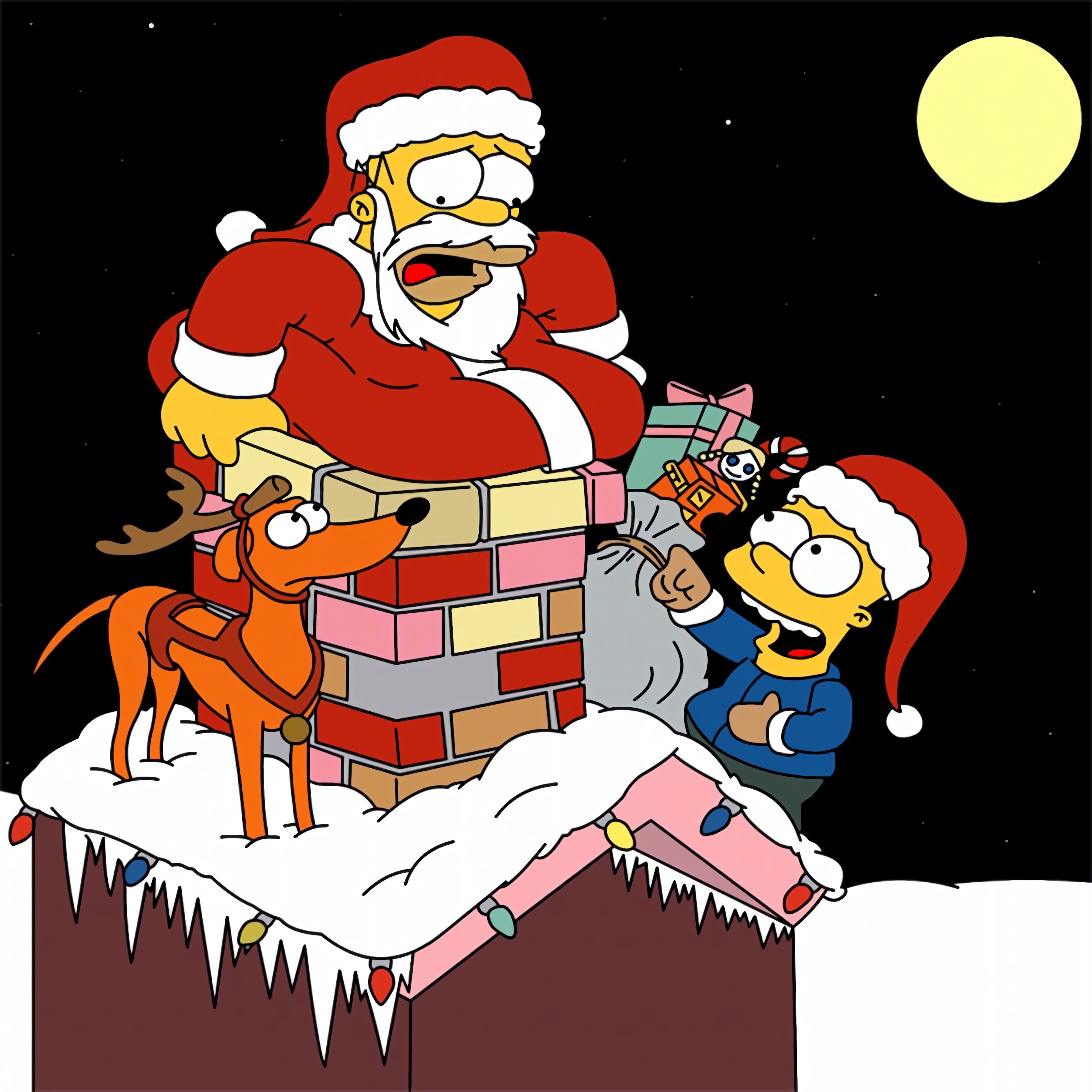 About The Simpsons Games

If you are a fan of games based on popular cartoons, you like extravagant actions, funny characters, and amazing stories that they regularly fall into, then the Simpsons games were invented especially for you!

Who are The Simpsons?

The restless family will not let you get bored and sit around, and you can fully enjoy funny adventures in the company of Homer, Bart, Marge, and Lisa.

These games are developed based on the legendary animated series, which quickly burst into American society and began to ridicule modern traditions and phenomena. An ordinary family, with its troubles and worries, regularly got into some stories, but none of the family members lost heart and treated everything that happened with humor and contagious positive.

The series was banned and criticized many times, but popular love turned out to be stronger, and the Simpsons confidently won the hearts of viewers around the world.

Playing the Simpsons is very funny and exciting because the games, like the animated series, are filled with sparkling jokes and amusing situations. Fight hungry zombies, shoot with a slingshot, ride a motorcycle, and set your records in exciting missions.

The Simpsons is an American-made animated series. Matt Groening worked on its creation. The whole action is a satirical parody of the life of a typical American family.

The animated series The Simpsons have long haven something of a legend. It is safe to say that more than one generation of children has seen it since the series has existed for about a quarter of a century. Sparkling humor, ridiculing the shortcomings of each person, in 24 years has already managed to take root so much that films and computer games began to be produced based on the plot of the animated series.

What Simpsons games do we offer to play?

Here you will find one of the best collections of free Simpsons games. All the variety of flash games is ready to find those who dare to play them!

Kick Homer? Take an ATV ride around town? With the Simpsons games, this has become a reality. Bart shoots a slingshot, destroys zombies on the streets of Springfield, and fights with hooligans.

Do not forget that in these games you can collect donuts, as well as ride all types of vehicles. In the series of games "The Simpsons" everyone will find something to their liking since there has never been a single boring game in it. Are you ready to try yourself as Bart, Homer, or Lisa? Just start the game!